West Orange Student Who Died In Crash Remembered With Music 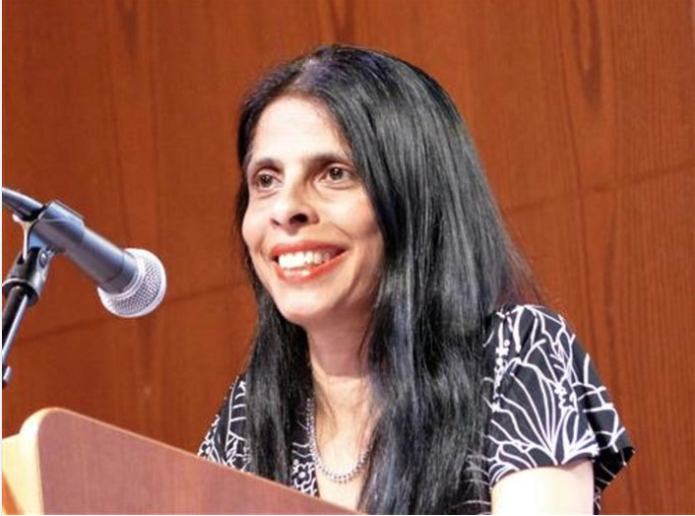 Liberty Middle School in West Orange hosted the 6th annual tribute to Nikhil Badlani, who passed away in a crash in 2011.

The Sixth Annual Musical Celebration and Tribute to Nikhil was held on May 16 at Liberty Middle School, bringing together students, faculty, and local musicians to celebrate the life of Nikhil Badlani and the Work of the Nikhil Badlani Foundation. Nikhil, who passed away following a car crash in June, 2011, would have graduated with his fellow classmates next month from West Orange High School.

Sangeeta Badlani welcomed the audience to the concert as Anay Badlani, performed on the piano to open the program. Emcees for the evening were Izzy Echeverria and Kevin Zeligson, both seniors at WOHS who were close friends of Nikhil’s.

The Music for Nikhil program offers instruction in several musical instruments to middle and high school students at a reduced cost and often via scholarships. A unique component of the concert is that students and their instructors perform selections featuring only the instrument of study.

A video produced by high school students thanking the Foundation for the Music for Nikhil program followed, and the seniors came together for a performance of “Born This Way,” by Lady Gaga, which was a particular favorite of Nikhil’s.

In the emotional high point of the program, Sangeeta Badlani introduced the finale by telling a story about Nikhil and his love for the music from “The Lion King.”

“He would run around the house and sing those songs at the top of his lungs,” she recalled. “He was only five and he knew all the words.”

Liberty Middle School Band Director Ryan Krewer arranged the medley of songs from “The Lion King,” which brought together 70 musicians on the Liberty Stage to pay tribute to a young boy that passed away much too soon and to the family that works tirelessly to ensure that many lives will be saved, thanks to the efforts of theNikhil Badlani Foundation.

To see all the photos from the Concert for Nikhil and a video of “The Lion King” finale, go here.

The Nikhil Badlani Foundation promotes traffic safety awareness and music education and provides scholarships to graduating West Orange High School and Columbia High School seniors. In 2015, “Nikhil’s Law” was passed in New Jersey, which expands the New Jersey state driver’s examination to include a question asking whether the driver is aware of the consequences of failing to adhere to traffic laws, and gives them the option to take the Stop for Nikhil Safety Pledge.

Go to www.nikhilbadlanifoundation.org for more information.